A blistering review of “HarmonyOS” – Huawei’s touted answer to Google’s Android. Turns out it’s actually really Android – at least that’s what the reviewer had access to after an onerous application process which includes a two-day background check. 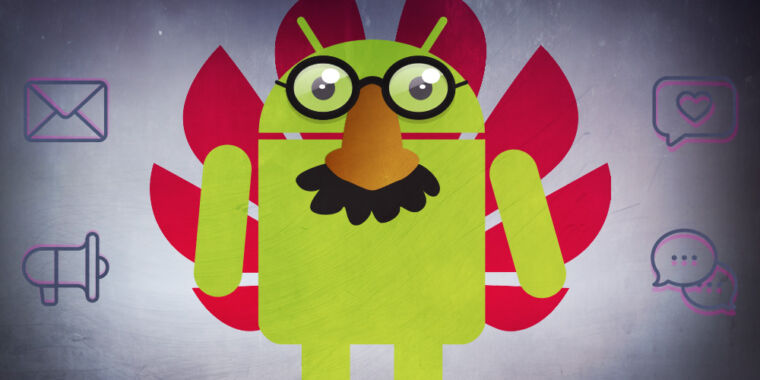 No discernible difference between Huawei’s “all-new” OS and Android.

And he’s not kidding about the obfuscated language.

Source: Huawei’s HarmonyOS: “Fake it till you make it” meets OS development

Update (2021-06-03): Huawei officially launches HarmonyOS. In summary: HarmonyOS on IoT and smartwatch is based on Huawei’s LiteOS. HarmonyOS for phones and tablets is still based on Android.