As I use Google Analytics on this blog, I do receive emails from Google about my blog performance. My article on OneMap3D is currently the top growing page and is now in the top 3 results when you search for “OneMap3D” in Google.

Previously, it achieved the highest rank of #6 on Hacker News and stayed on the front page for almost the whole day.

Apparently the article has also been copied and republished by multiple web scrappers – who disguise themselves as news sites – without attributing it to me or this blog. I won’t give them the satisfaction by linking it here, but you can scroll down Google search results to see it.

Mandiant is continuously investigating attacks that leverage Powershell throughout all phases of the attack. A common issue we experience is a lack of available logging that adequately shows what actions the attacker performed using PowerShell. In those investigations, Mandiant routinely offers guidance on increasing PowerShell logging to provide investigators a detection mechanism for malicious activity and a historical record of how PowerShell was used on systems. This blog post details various PowerShell logging options and how they can help you obtain the visibility needed to better respond, investigate, and remediate attacks involving PowerShell. 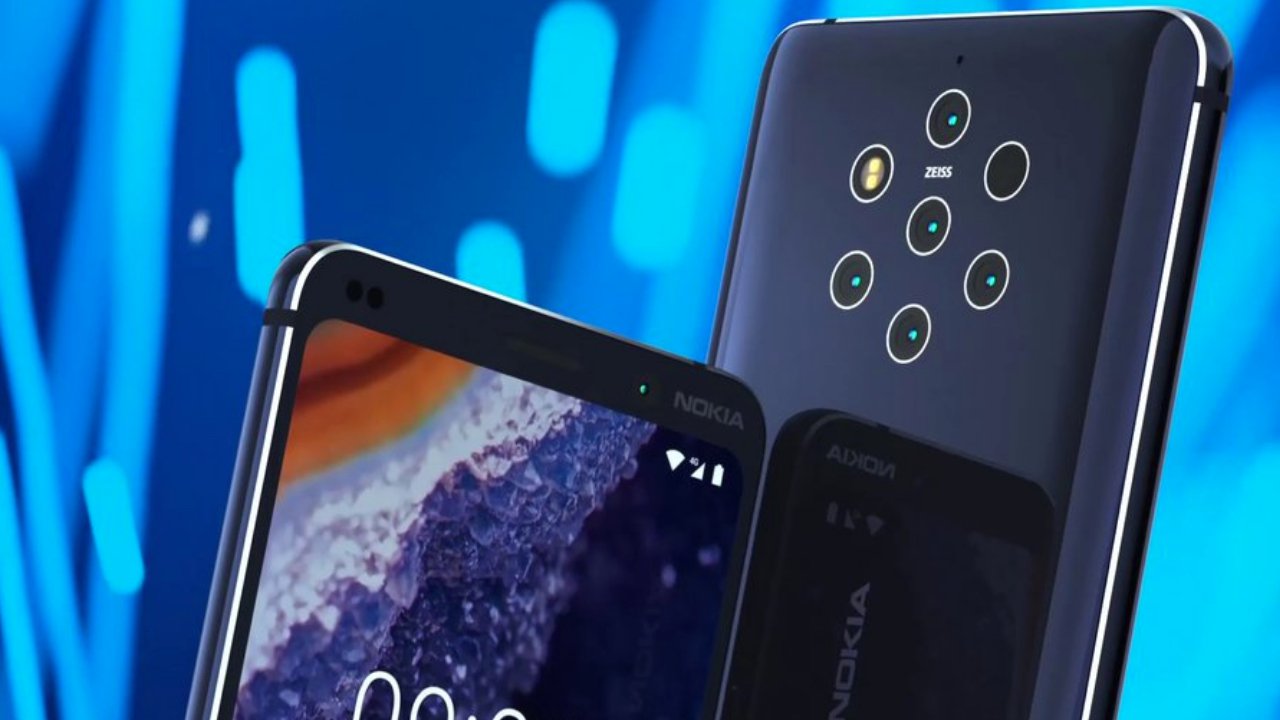 For those who are wondering about the alleged soft filter on the iPhone XS, and other details about the new iPhone XS camera.

What’s this about a ‘soft filter’ on my selfies? It doesn’t exist.

This is both wild and wow. Someone essentially built an iPhone X look-alike both in terms of hardware and software, but it is actually running Android. 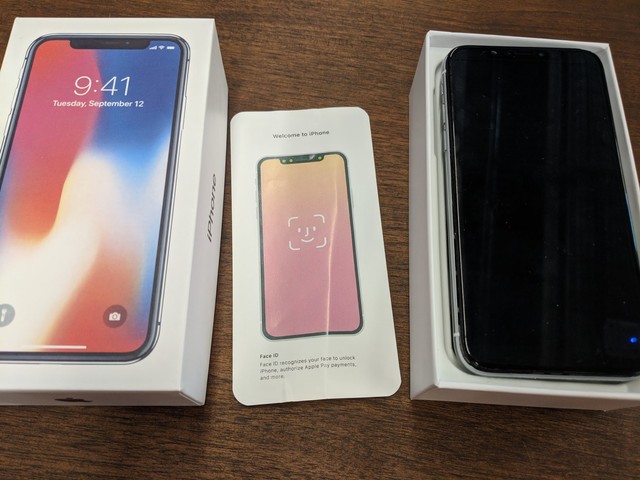 It got me paranoid when I notice the blink-and-you-miss opening and closing of a popup ever so often when using Windows 10. After turning on process audit I finally managed to track it down to officebackgroundtaskhandler.exe. Turns out it is due to Ms Office doing some who-knows-what background handling. Follow the article below to disable the annoying popup.

If you run Microsoft Windows 10, you may have noticed a popup window being launched on the screen once a day, or even regularly.

Source: What is that popup on Windows 10 that disappears after a split second? – gHacks Tech News

The love for Linux continues under Nadella’s stewardship. Microsoft SQL Server now available on Linux. Who would have thought. In separate news, Microsoft joins Linux foundation. 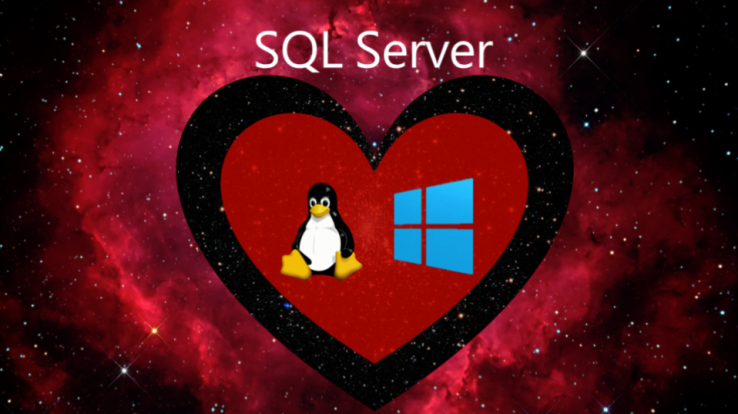 Microsoft’s announcement that it was bringing its flagship SQL Server database software to Linux came as a major surprise when the company first announced..

Source: Microsoft announces the next version SQL Server for Windows and Linux

Modern computers and web browsers have gotten powerful enough to allow you to enjoy those old DOS games in your browser! No need to download anything. 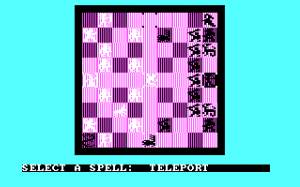 This is a fascinating expose of a card game cheating device straight out of a spy movie. 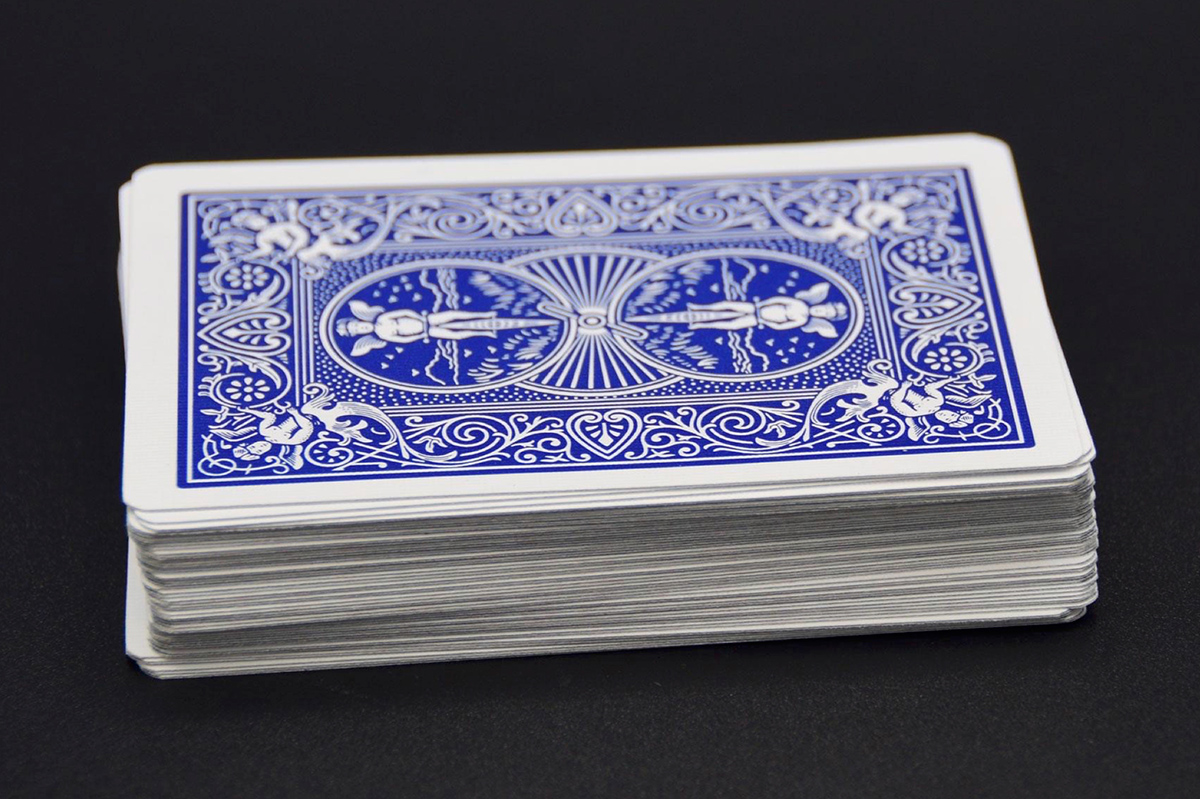 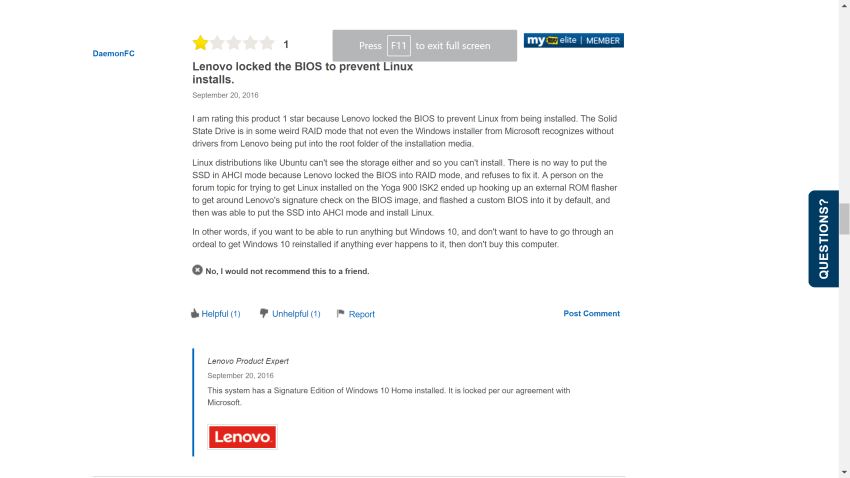