One of Amazon AWS service – specifically S3 – goes down (and recovers eventually) but many sites are affected. It’s not as bad as the Dyn DDoS attack but it’s a reminder how many companies now rely on Amazon to power their services. 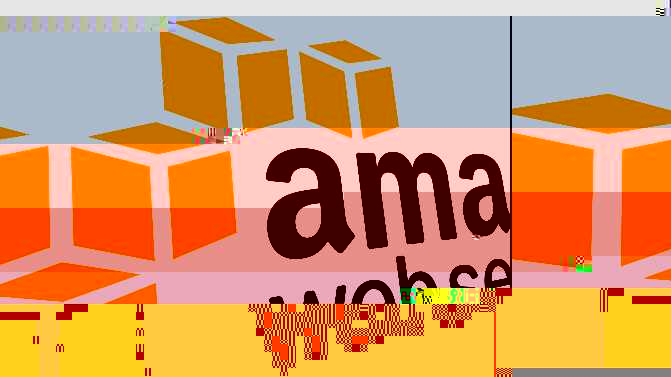 Source: Amazon AWS S3 outage is breaking things for a lot of websites and apps

Edit (2017-03-03): Amazon released a summary of what happened. The tl;dr version is this: fat-fingered engineer.