This is not the first incident where large number of IoT devices are being used to launch a DDoS attack. It’s a worrying sign that the number of compromised devices are getting larger and the technique is getting more popular. 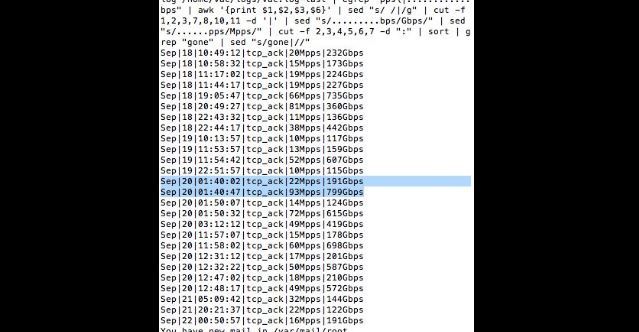 The hosting provider OVH continues to face massive DDoS attacks launched by a botnet composed at least of 150000 IoT devices.